It is with great sadness we announce the passing of John Morton Carter. John was someone who left his mark on many, whose contribution to his trade and industry will never be forgotten, for those who were privileged to call him friend – there will always be gratitude, and for his family and those closest to him, a very deep gulf of loss mingled with pride at being able to call him grandfather, father and husband.

John’s life was one committed to the job. He worked hard his values of loyalty and honesty permeated everything that he did. John was always willing to offer help to others and his knowledge and ability to get the job done. After all, a job wasn’t worth doing unless it was done right.

He loved and cared for his family deeply – that family included everyone who worked at J & J Carter. John’s eye, always firmly fixed on the market and the next innovation being born in the industry, was equally vigilant when it came to making sure that all staff and all customers were rightly and properly treated. John was ever thoughtful about the product that he made and equally thoughtful of those who helped him in the making of it. He was never prouder having built the Sails at the Gateway to Portsmouth – “fancy that a Southampton lad being allowed to build in Portsmouth, if only they knew”.

We have set up an online tribute to John where friends and family can share their memories and stories. Contributions to the Southampton Head and Neck Cancer Fund, through Southampton Hospitals Charity, would also be much appreciated as this was a cause near and dear to John’s heart. John will be sorely be missed but his legacy will live on through your memories and contributions to this great cause. 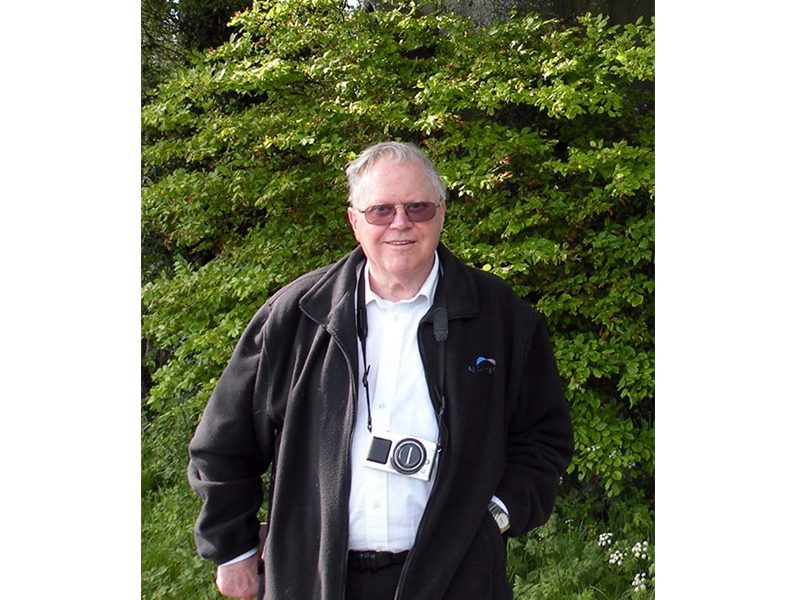 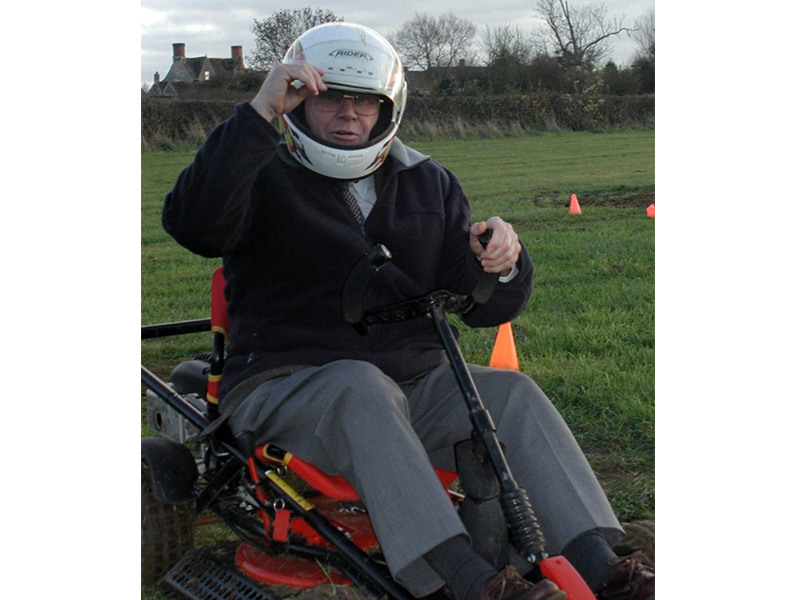 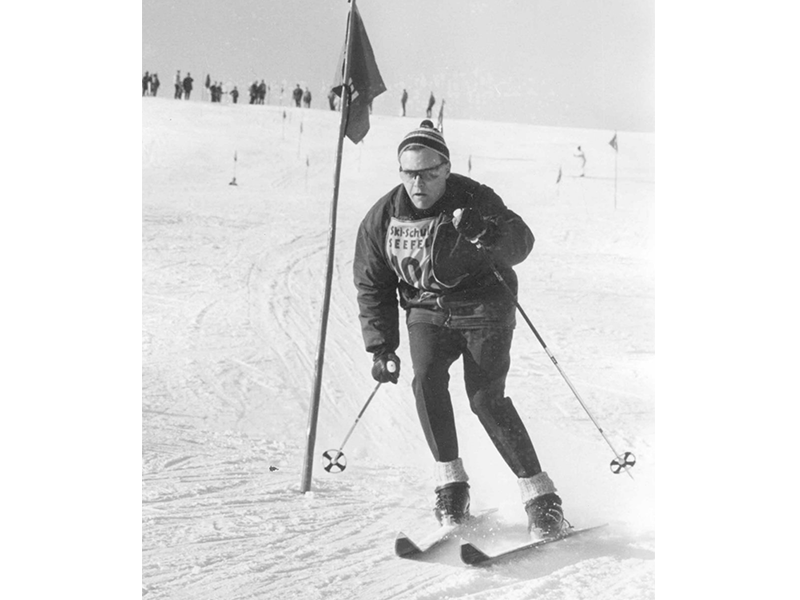 Are you interested in more information or would like to arrange a consultation? Give us a call, drop us an email, visit us or fill out an enquiry form below.

About Us Our Process Sustainability Contact Us Certification & Compliance Our Clients

This site uses cookies to store information on your device. Some of these cookies are essential to make our site work and others help us to improve by giving us some insight into how the site is being used.